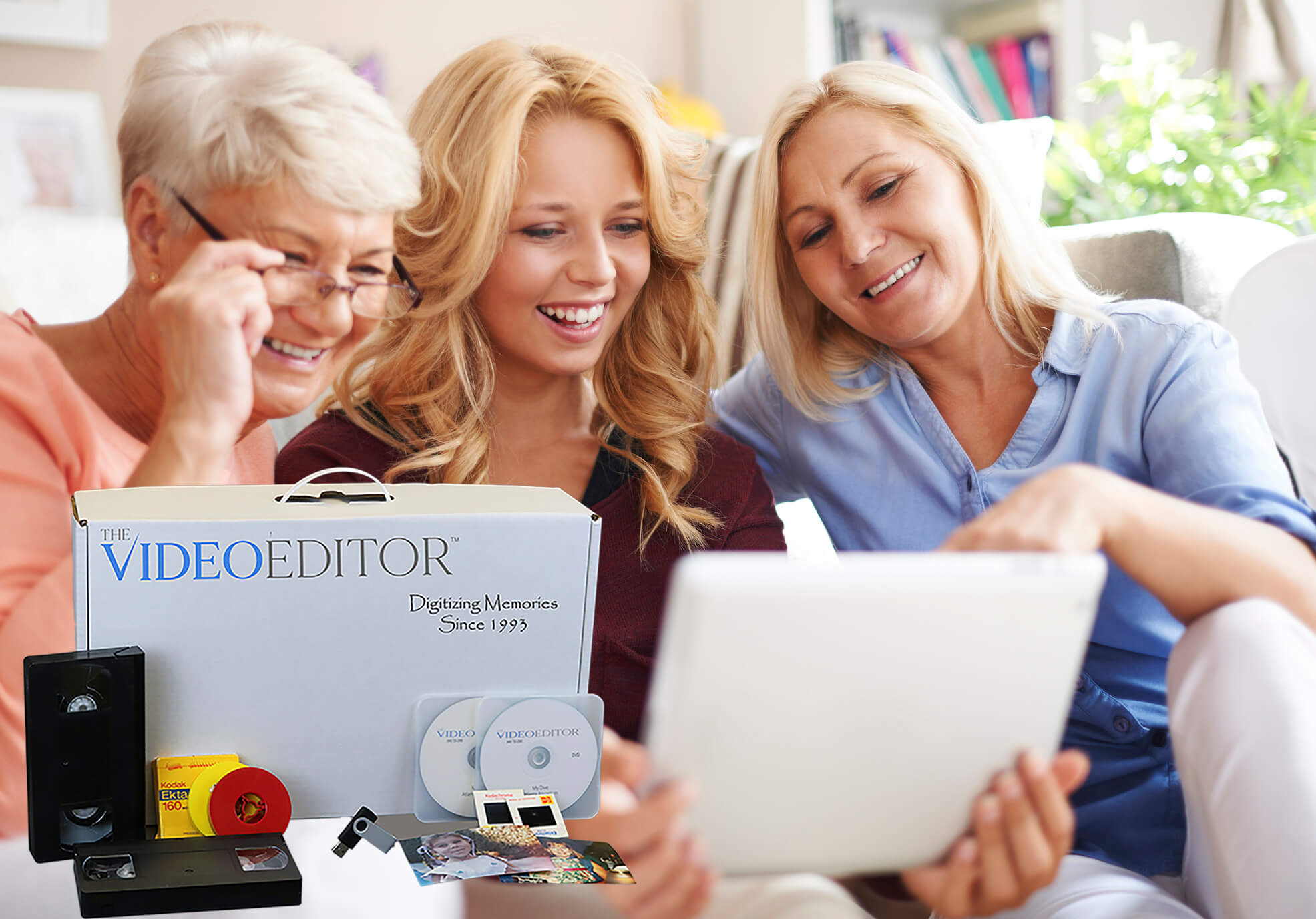 From an early age we have learned the fine art of posing, smiling and looking good for the camera. However, our shortcoming has been how to store these precious memories once they were developed and admired. For many the photos were relegated to a large shoe box or two in the closet for storage or worse stored in the attic.

Through trial and error and hundreds of media storage options, and as first hand witnesses to poorly stored films and videos that came to us dead on arrival, we have come up with solutions that will protect and preserve old photos and other media and keep them alive so they can easily be watched and shared with others today and in the future.

In our video transfer business we have learned that people come into possession of old videotapes, slides and photos and 8mm movie film either from their own collection or were passed down to them from a relative.

The first question people ask is, what do I have here? Physical photos and 35mm slides are easy enough to look at but old movie film and videotapes can prove a challenge. Who has a working VCR or film projector anymore? Sure you can buy an old projector on eBay but who wants to buy an item that was someone else’s headache.

That purchase might give you a one time viewing of the film if the bulb doesn’t burn out or burn the film, but what to do if you want others to enjoy the memories as well?

To Preserve Your Media It Gets Down To Two Methods:

#1 Keep as is but improve the storage environment to slow down further deterioration. #2 Safely digitize the photos, films and videos to lock in quality.

Move all your old media to a cool, humidity controlled storage area. Media should be free from temperature extremes, exposure to pollutants (smoke, dust) and bright lights. Even by using a slide projector or movie projector, exposure to its intense light bulb will promote the dyes found in the film to fade. Pictures should not be displayed in most of the photo books sold over the years due to the chemicals found on the pages. How many have had those clear plastic sheets that protect the photos discolor to yellow and stick to the photos?

Movie film whether 16mm, 8mm or super 8 when exposed to extreme heat will bend and warp the film. The putrid odor of strong vinegar is a sign that the chemicals are eating way at the film. Likewise films should be protected as listed above.

Videotapes are magnetic and with every viewing magnetic particles fly off the base of the tape causing video noise and picture quality to be compromised. These are called audio and video drop outs. Keep tapes away from strong speakers (magnetic field) and keep away from temperature extremes and out of direct sun exposure.

Once digitized, old photos, 35mm slides, films and movies are no longer magnetic, or have chemicals or dyes that will fade or deteriorate. Technically once digitized every aspect of a photo or film or videotape are now zeros and one’s and won’t, can’t fade, rip or tear, or be subject to deterioration by the elements (temperature, light, humidity, mold and more).

For do it yourselfers there are many options for photo and 35mm slide scanning. Flatbed scanners do a decent job. Usually you can scan up to four images at a time each taking 2- 3 minutes at 1200 DPI (dots per inch). We have a slide scanner that can scan at 10,000 DPI, at that setting you’re at about 8-10 minutes per scan. At 10,000 DPI you should be able to blow up an image to a billboard size print, but for the average slide 1200 DPI is sufficient. Software that can handle color correction, and dust removal apps are handy tools to have as well.

If you want a photo scanning service to handle the project for you, bundle up the photos and or 35mm slides in the order you’d like. Discuss the DPI (dots per inch) necessary for your scans. In general 600 DPI photo scans are sufficient and 1200 DPI for 35mm slides scans. If you plan to blow up any photos or slides to 8×10 or larger size a higher DPI may be necessary, however you don’t want to pay extra when you don’t need it. On average expect to pay 47 cents to 1 dollar per slide or photo scan. Like all professional photo scanning experts we use a cleaning solution PEC-12 to clean slides, compressed air is also used to provide the best scan possible.

When you need to preserve old movie film there are several prosumer models of 8mm film projectors that run the film and capture to a high definition camera. Some are called frame by frame transfer units, others run in real time capturing all 18 frames in one second. Cost for these units run anywhere from $500 up to $20,000 or more. Our HD 8mm film transfer pricing is $15 a reel whether a 7” or 3” reel. Others charge by the size of the reel or by how many feet are on the reel.

When you need to preserve old videos in general you’ll need a VHS VCR outputted to a DVD recorder or to a computer that records into an .mp4 video file. If you have hi8 or

miniDV tapes you’ll need a camera to playback the tape outputted to a DVD recorder or a computer. Professionals have the upper hand when transferring by using industrial equipment that is maintained, including clean video heads and the best cable connections. Our digital transfer service is priced at $15 per videotape and about $20-80 for one a USB which can hold hundreds of video, films or thousands of photos.

Obviously we like the digitizing method because of its versatility. Old media generally looks better with the new modern digitizing scanners. The latest software is used to

balance and color correct and removes dust. Digitizing old pictures and home movies along with digital cameras and expensive machines all work together to breathe life back into tired media. Once digitized all of your media will fit onto one USB thumb drive which can be backed up to the cloud. Because of the ease of storage, ease of viewing and ease of sharing with others, digitizing your old analog media is a clear choice. There is no downside to digitizing your analog media; even the cost is very affordable and reasonable.

How to preserve pictures, includes physical paper photos in many sizes including 11×14, or 8x10s down to postage size prints. It’s best to sort the photos by size, although some people will want to arrange the photos by date or by an event like a wedding or vacation.

Photos can be found torn, worn, bent along with many other configurations. If possible straighten out or correct each as best as you can. Heavy books can help squeeze a warped photo back to shape. 35mm slide frames are subject to warping or bending, apply the heavy book fix as well.

When looking at your library of videos determine if there are any that you’d rather not transfer. An example would be recorded TV sporting events. Store bought videotapes are copyrighted and can’t be converted; they also have a copyguard signal built in that prevents transfer. Another problematic tape is one that has had water or soda spilled on it or has a white powder showing on the spools. (This is mold and is very dangerous). If you have a broken or jammed tape we can usually fix it at no charge.

To preserve old videos companies will transfer them to DVDs, provide a cloud link or will place up to a hundred videos on a single USB thumb drive. Many companies such as ourselves will also return your original video tapes along with the new digital copies.

The first month our photos scanning service opened here in Orange County California 1993 we had the Laguna Beach Firestorm that destroyed over 300 homes along with their precious home movies, photos and films.

Fortunately over the years we were able to help hundreds of thousands of families preserve old photos and films protecting them from natural disasters like fires, floods, extreme temperatures, elements like moisture, mold, dust and more.

In summary old analog media like videotapes, photos, 35mm slides and home movie film should be stored correctly and transferred to digital as soon as possible. Unlike wine, old media does not get better with time. For a free consultation, to find out what you have and to get a free estimate contact The Video Editor toll free 800-873-7132.

The Video Editor was founded by former CNN and ABC anchor Steve Kosch and nearly 30 years later is still managed by Steve. All work has a 100% guarantee. We keep working to make you happy. 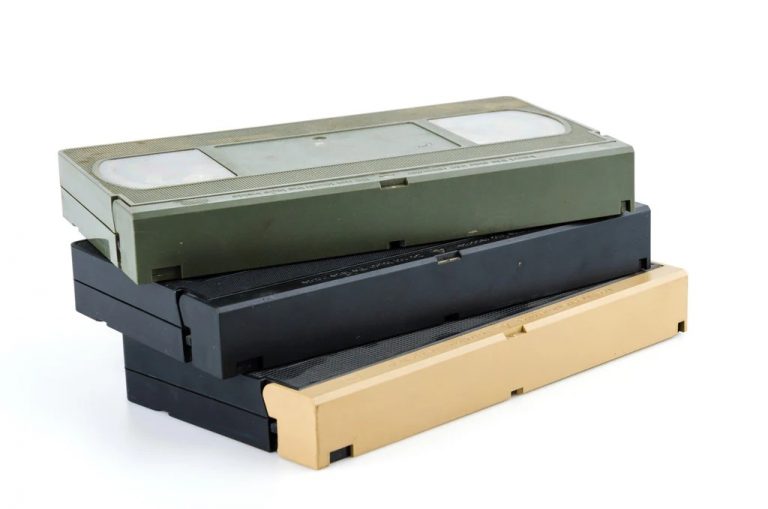 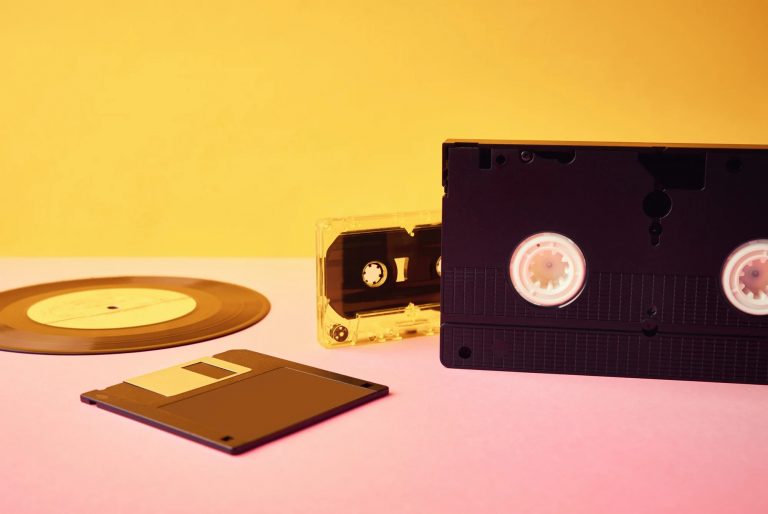 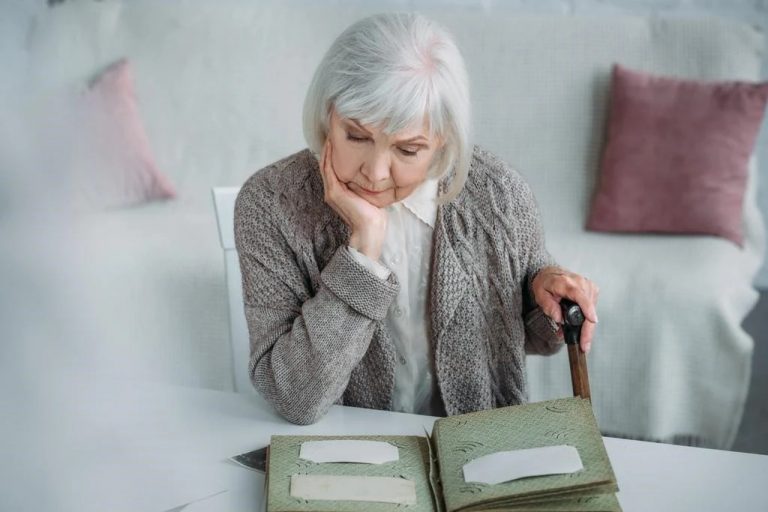 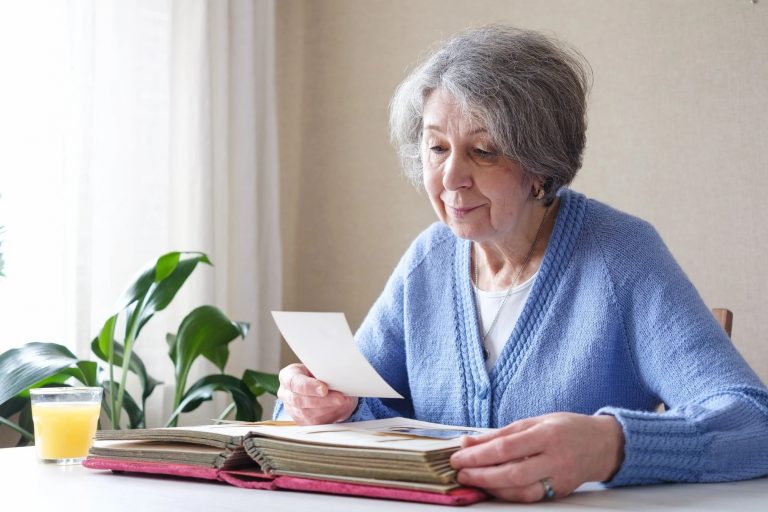 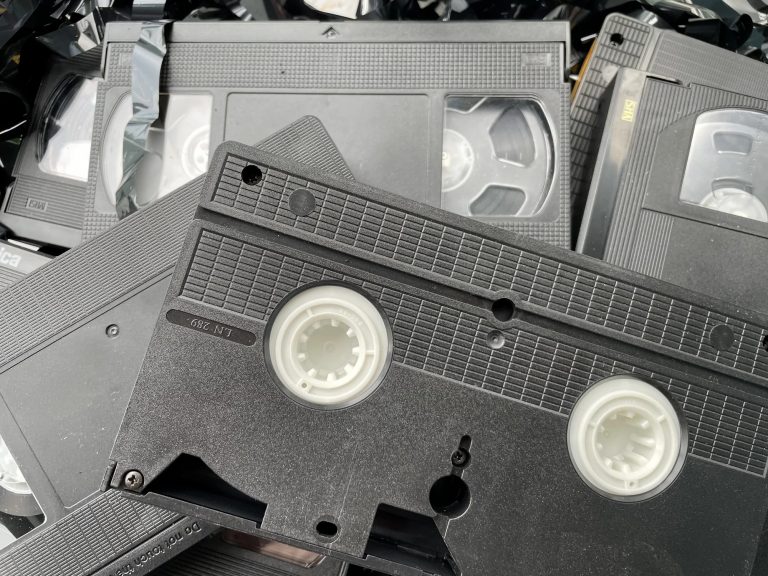